Titans Rebuilding for the Future 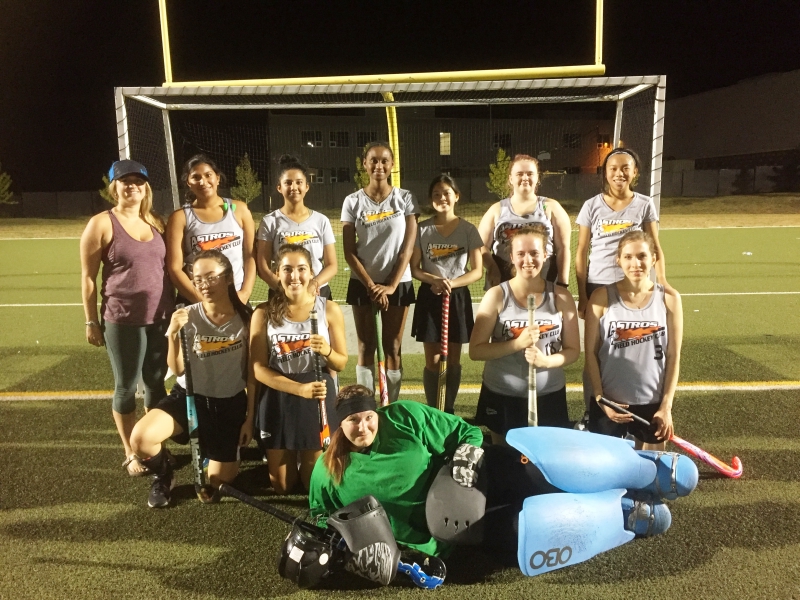 Titans was essentially a brand new team, as there were only 2 returning field players from previous seasons. As with all “new teams”, there were some growing pains as the team worked towards building some chemistry and consistency. The team played shorthanded for much of the spring, but started to slow develop and develop their team play. Hopefully, with a few more players continuing to play together through the indoor season and players who are going away for university studies returning next spring, the team will build a consistent core again and return to the success that the team enjoyed in previous years.