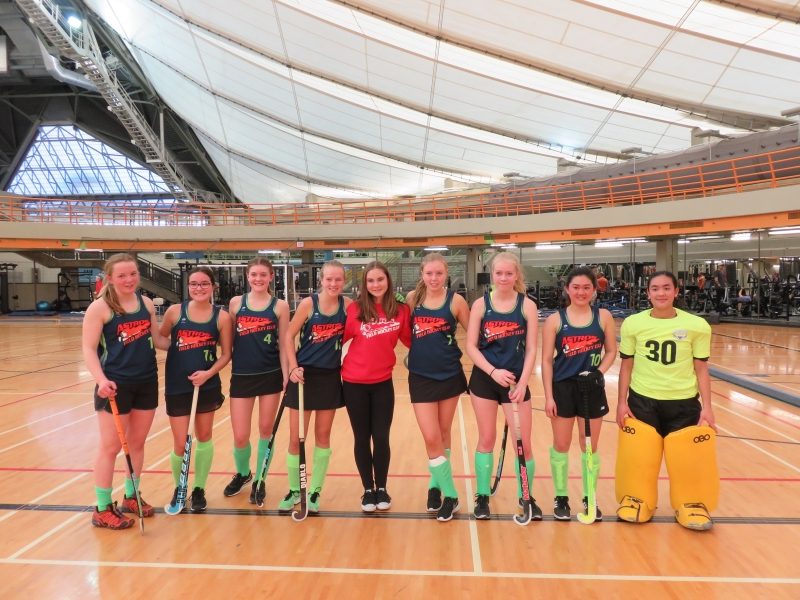 With a number of players graduating and with roster changes being the theme for most of our Astros Club teams, Fury had some new energetic and committed recruits joining the team for the 2016-17 indoor season. The team steadily progressed over the indoor season and surprised a few teams with their willingness to not give up and gradually building up wins and confidence. Fury earned a very convincing 7 – 0 win over Cubs in the semi-finals to earn a berth in their first Gold Medal final. In that final, the team had their opportunities and solid goalkeeping, but were unable to get any goals behind Spartans and lost 3 – 0 in the final. This will be something to build on for next fall as the team celebrates a best-ever strong silver finish.